Medical researchers increasingly are finding just how toxic outbursts of anger can be.

New evidence suggests people increase their risk for a heart attack more than eightfold shortly after an intensely angry episode. Anger can also help bring on strokes and irregular heartbeat, other research shows. And it may lead to sleep problems, excess eating and insulin resistance, which can help cause diabetes.

“Anger is bad for just about everything we have going on physically,” says Redford Williams, director of the Behavioral Medicine Research Center at Duke University Medical Center and co-author of “Anger Kills: Seventeen Strategies for Controlling the Hostility That Can Harm Your Health.”

Strong anger releases the hormones adrenaline and cortisol into the bloodstream, which can trigger an increase in heart rate, blood pressure and sugar metabolism. This is useful if the body requires a burst of energy to mount a physical attack. “Amongst cave men, the more angry you got, the more aggressive you were, the more food you got,” says Scott Wetzler, vice chairman of the department of psychiatry at Montefiore Medical Center in New York.

But too much anger can be harmful, especially for people already at risk for heart disease, the leading cause of death in the U.S. About half of American adults have at least one of three key risk factors for heart disease: high blood pressure, high LDL cholesterol or a smoking habit. 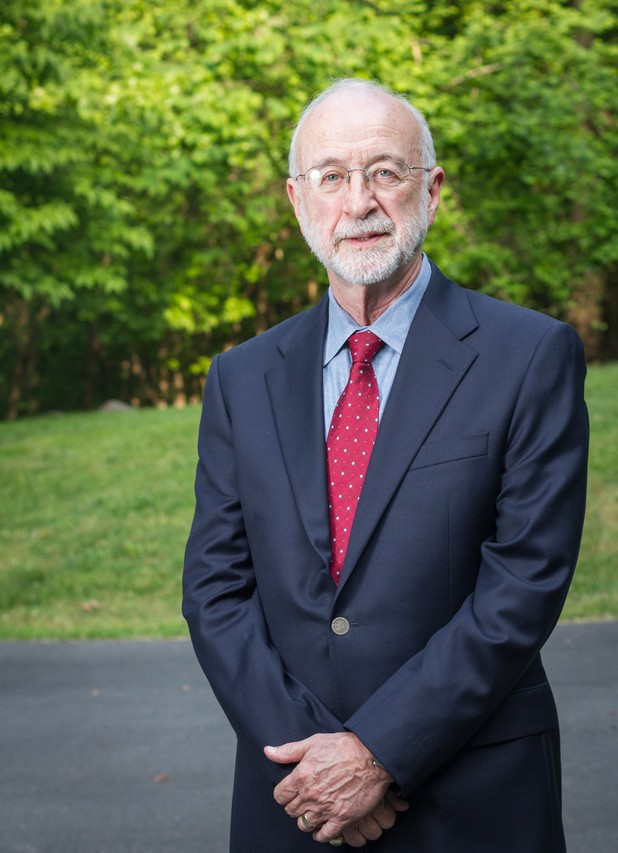 Over time, chronic anger can cause long-term damage to the heart, according to Dr. Williams of Duke. The increased adrenaline and cortisol levels raise blood pressure and cause the heart to work harder. Increased blood pressure and blood flow can also damage the lining of arteries and cause a buildup of fatty plaques, he said.

A study published in March in the European Heart Journal: Acute Cardiovascular Care questioned more than 300 patients in a Sydney, Australia, hospital with confirmed heart attacks about any feelings of anger in the 48 hours before onset of the attack. Patients who had experienced intense anger had an 8.5 times greater risk of suffering a heart attack in the two hours after the outburst than they would normally.

An intense outburst ranged from “very angry, body tense, maybe fists clenched, ready to burst,” to “enraged, out of control, throwing objects, hurting yourself or others.” Only seven patients in the study reported having had intense anger in the two hours before their heart attacks.

“This study adds to the small, but growing, body of evidence linking acute emotional triggers with onset” of heart attack, the researchers wrote.

The findings followed a review, published in the European Heart Journal last year, of nine previously conducted studies on anger and cardiovascular problems. Those studies, involving a combined 6,400 patients, found a higher rate of problems including strokes, heart attacks and arrhythmia, or irregular heartbeat, in the two hours following an outburst of anger. Two of the studies examined whether the risk of suffering ventricular arrhythmia, which occurs in the lower chambers of the heart, increased along with the intensity of the outburst, and found it did.

Most doctors believe factors such as smoking and obesity pose greater heart risks than anger does. But if a person is already vulnerable to heart disease, an outburst can be an unhelpful trigger. “A person without many risk factors for cardiovascular disease with one anger episode a month has a very small additional risk. But a person with multiple risk factors or a history of heart attack or stroke who is frequently angry has a much higher absolute excess risk accumulated over time,” says Elizabeth Mostofsky, a postdoctoral fellow in the cardiovascular epidemiology research unit at Boston’s Beth Israel Deaconess Medical Center, who helped lead the nine-study review.

Most research on anger and health has focused on cardiovascular disease. But some older studies have suggested anger may also be linked to unhealthy lifestyle behaviors. A 1992 study in the American Journal of Epidemiology, involving 5,100 Americans age 18 to 30, found that higher levels of hostility were strongly associated with tobacco and marijuana smoking, increased alcohol consumption and greater caloric intake. The association was particularly strong for smoking.

The same journal published other research that year showing that people who scored higher on hostility tests during college were significantly more likely to have larger body mass indexes and to be smokers when surveyed 20 years later, compared with people with lower hostility scores.

A study involving 4,700 adults in South Korea found that high levels of anger were associated with sleep disturbances, including difficulty falling or staying asleep, and early morning awakening, according to results published in 2005 in the Journal of Psychosomatic Research.

Findings associating anger with diabetes or the causes of diabetes have been mixed. A study of 643 men who weren’t taking diabetes medications showed that those with high levels of stress and hostility were more likely to have insulin resistance, a condition that can lead to diabetes because the cells don’t properly absorb glucose from the bloodstream. The study was published in 2006 in the journal Psychosomatic Medicine.

However, researchers who followed 12,000 initially nondiabetic adults for six years for the development of Type 2 diabetes found no relation between anger and the disease, according to a 2006 paper in the journal Psychoneuroendocrinology.

Joe Pereira, an anger-management counselor in Arlington, Mass., asks patients to keep a log of their anger bouts, including any physical changes they feel. Many describe an adrenaline rush, increased heart rate and muscle tension in the shoulders or chest. “Usually the more intense the experience of anger, the more physical sensations they have,” he says.

He and other anger experts recommend certain steps for curbing hostility. One is to avoid assuming others are purposely attempting to harm or annoy you. “Someone may say something to you and the impact may be hurtful. But that isn’t necessarily their intent,” says Mr. Pereira. It is also helpful to learn to tolerate unfairness in the world, and to avoid having rigid rules about how others should behave. “The more rules we have, the more people are going to break them. And that makes us more angry because they’re not doing what we want them to,” Mr. Pereira says.

Taking a timeout when gripped by anger is also a good idea, experts say. Someone prone to shouting could say, “I’m very hot headed. I often say things that don’t help the situation. It would help me if I could have 10 minutes and then maybe we could work together to resolve the situation,” says Karina Davidson, director of the Center for Behavioral Cardiovascular Health at Columbia University Medical Center.